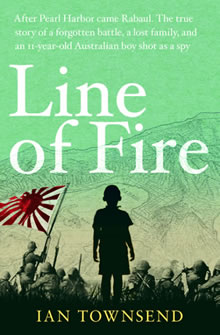 The little known and intriguing WWII story of an eleven-year-old Australian schoolboy shot by the Japanese for espionage in Rabaul, New Guinea. After a three-day trial, Dickie Manson, holding hands with his parents, was executed beneath a volcano.... 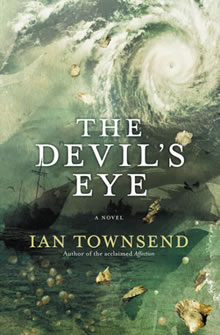 It is 1899, and one of the fiercest storms in history is brewing: a hurricane named Mahina.

To a remote part of the Queensland coast come the hundreds of sails of the northern pearling fleets, and a policeman trying to solve a murder... 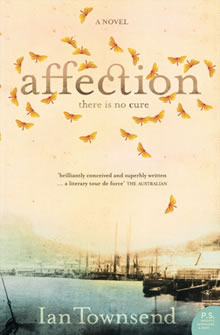 Summer 1900 and Australia's tropical north just got a little hotter.

An outbreak of bubonic plague is suspected in Townsville and the Queensland Government sends Dr Alfred Jefferis Turner to assess the situation...